You are here: Home / Latest News / The TOP GEAR Final Episode This Sunday

At last we get to see that final episode that was filmed before Jeremy Clarkson punched or should we say had a “fracas” with a member of the Top Gear team. 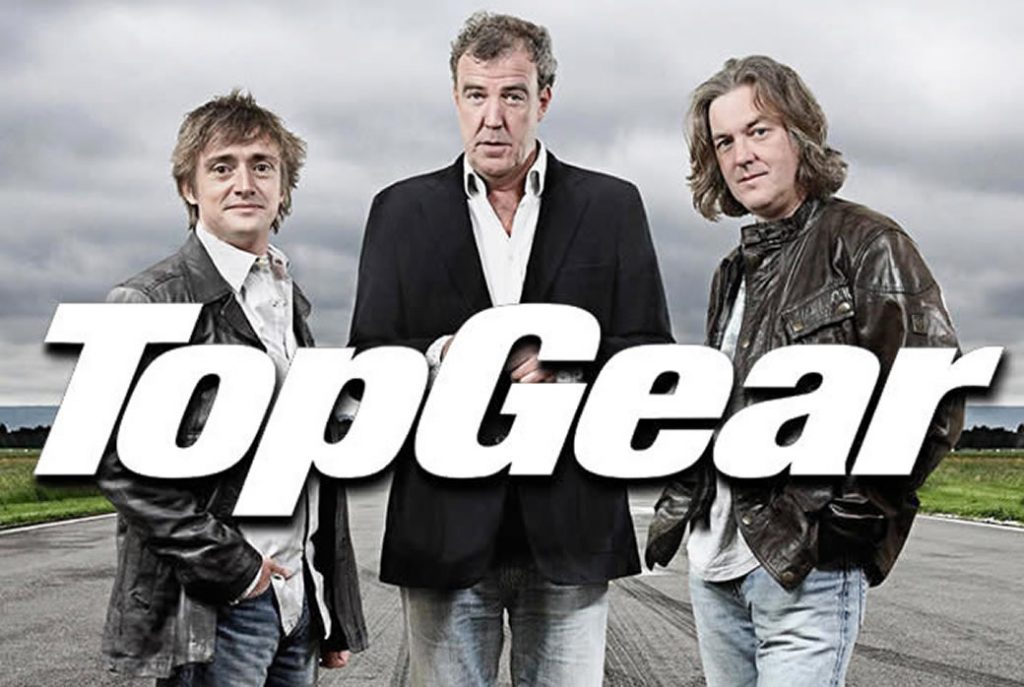