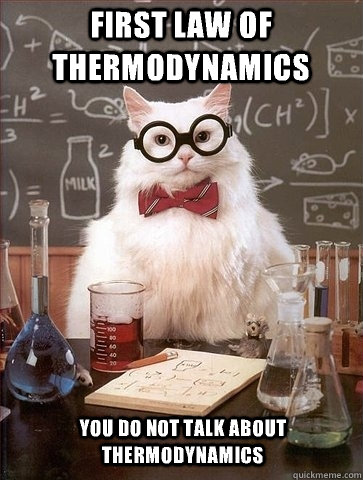 That brings us neatly to the cylinder liners of Toyota’s new Dynamic Force engine. It has achieved an unheard of 40% Thermal Efficiency. It does it with things that aren’t yet revealed. Only that it runs on a 13:1 compression ratio. Jason Fenske of Engineering Explained, erm, explained that Toyota employed simple engine design and tuning tricks on its port- and direct-injected 2.0-liter inline-4 engine. The intake flow has also been optimized.

Watch this for a more detailed presentation:

Together with that high compression ratio we’re thinking maybe all-forged internals, a freer-flowing exhaust and somewhere around 200 bhp like the old 3S-GE mill – albeit more efficient and economical. The Dynamic Force engine is set to debut in the 2019 Corolla.