Techrules, the new automotive research and development company based in Beijing, has started the process of identifying potential locations to establish its European production base. It plans to have a shortlist established within the next couple of months and a final decision will be made by the end of the year. 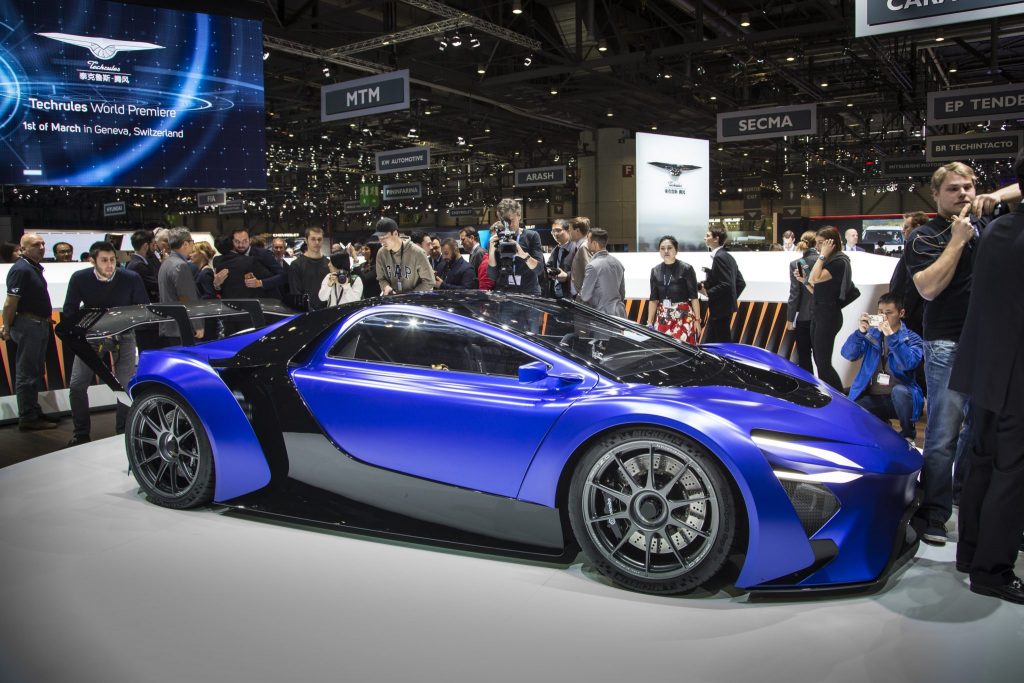 Development of TREV for production

Techrules has appointed a small team to identify specific locations in Europe where it can establish a production facility for its supercar. The team is looking at existing sites that are currently or will soon become vacant, and also at possible sites where it could develop an all-new site from the ground up.

The company’s strong in-house engineering team is focused on finalising the development and manufacturing processes of the production version of its TREV micro turbine hybrid range extender technology. Meanwhile, it will continue to progress vehicle engineering and styling programmes for the AT96 and GT96 variants of its supercar with specialist partners in the UK and Italy. 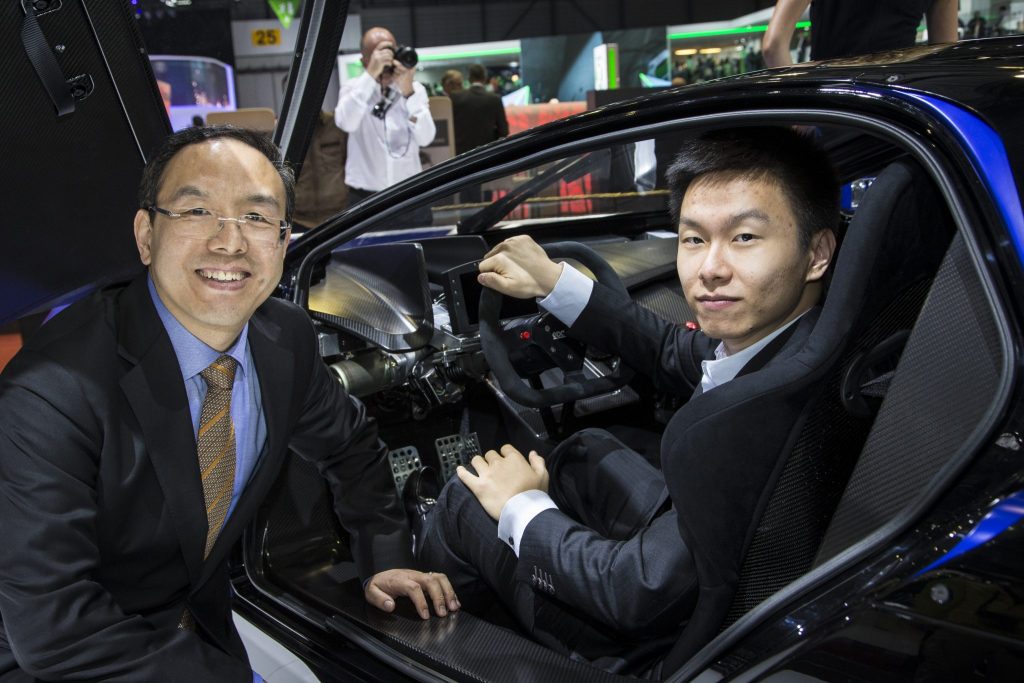 Techrules plans to launch China’s first supercar – featuring its TREV technology – into the global market in the next two-to-three years. It then plans to begin production of higher volume city cars a few years later. It is currently exploring options for production facilities in Europe, as well as continuing negotiations with new development partners.

The most interesting exhibit at Geneva

Media reaction was overwhelmingly positive with coverage appearing around the world. While the stunning supercar – and the design of the turbine-inspired show stand – drew many show-visitors to the brand, equally intriguing to a wide range of industry executives from established volume car makers was the TREV technology itself.

William Jin, Chairman of Techrules, said: “We chose to showcase our innovative TREV technology at Geneva because it is one of the most important annual auto shows in the world. The level of interest in our technology and our next generation electric cars proves that we have a formula that can make a major impact on the industry.

“We will return to Geneva next year to show the progress we have made with the technology, including an update on the performance testing we will undertake in the coming year at the Nürburgring Nordschleife. In the meantime, we have deployed a small team to begin evaluating where we should set up our European production base.”

Some media guests commented that it was the most interesting news at the show.

“We’re very humbled by the reaction over the past few weeks to our Geneva global debut,” commented Matthew Jin, President of Techrules. “We are a young company but we have a bold vision. To see that so many highly respected industry analysts, experienced executives and influential media understood our vision and believe in its potential is incredibly inspiring.”

Techrules is dedicated to the innovation of new energy technologies to advance the environmental and dynamic performance of EVs as well as the convenience to the user.

TREV is a range extender system that uses a micro-turbine to generate electricity that charges a battery pack. The battery powers the motors that drive the wheels. Newly developed battery management technologies enable superior charging efficiency. The high efficiency of the TREV range extender results in a requirement for fewer batteries, saving weight and space.

Techrules showcased its ground breaking technology at the 2016 Geneva International Motor Show in a plug-in hybrid range extender TREV concept that represents the first step towards production of China’s first supercar. A development prototype started testing in February 2016 at the world-famous Silverstone race circuit in the UK.