You are here: Home / Manufacturers / Porsche Delivers More Than 162,000 Vehicles

Porsche delivers more than 162,000 vehicles to customers for the first time

For the first time in the history of the company, Porsche delivered more than 162,000 vehicles to customers across the world last year. This figure corresponds to an increase of 15 per cent in comparison to 2012. The Porsche 911 was especially successful last year: During its anniversary year, around 30,000 of these iconic sports cars were handed over to customers.

“Thanks to our strong product campaign and the extension of our business model, we have been able to further enhance the appeal of our brand on a global scale, as demonstrated by the 162,145 deliveries we made in 2013”, said Bernhard Maier, Member of the Executive Board Sales and Marketing at Dr. Ing. h.c. F. Porsche AG. “We are looking ahead to the coming months with optimism and are anticipating new growth with the Porsche Macan and 911 Targa models.”

Porsche enjoyed success in all regions last year. In the USA, which remains the largest market for the sports car manufacturer, 42,323 new vehicles were handed over to customers, representing an increase of 20.8 per cent in comparison to 2012. In the Chinese market, a total of 37,425 vehicles were delivered to customers in 2013. This figure corresponds to a growth of 20 per cent in comparison with the previous year. In the company’s domestic market of Germany, Porsche topped the 20,000 mark: Precisely 20,638 new owners were able to celebrate the delivery of their new vehicles. 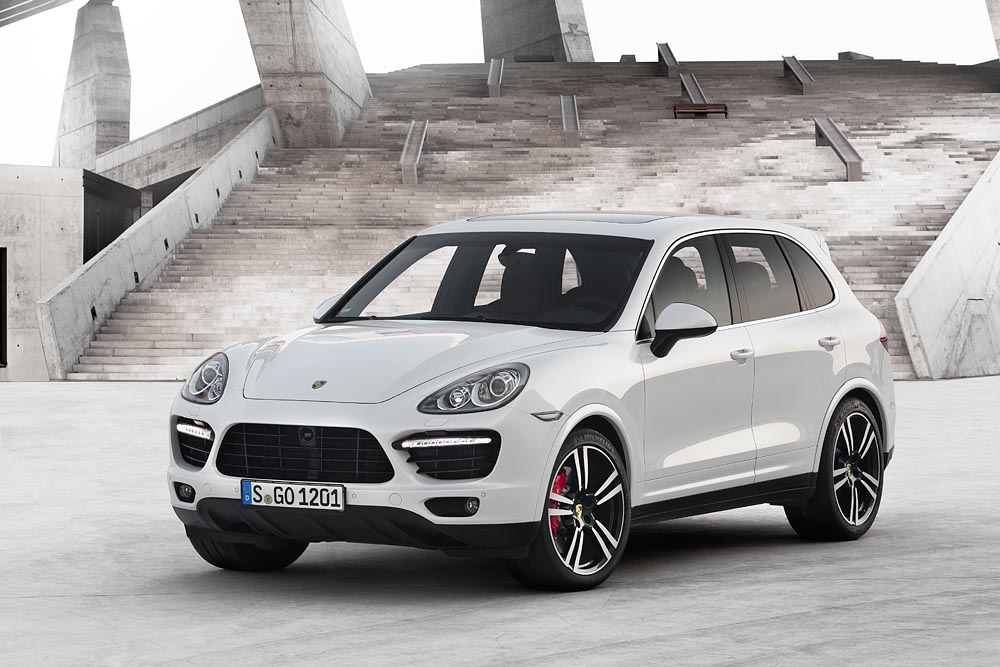 The most popular Porsche model was still the Cayenne in 2013: More than 84,000 units of the sporty SUV vehicle were sold. Demand in the mid-engine sports car segment also showed a strong increase. With around 25,500 deliveries, the Boxster model range, which also includes the new Cayman model, saw the greatest increase in comparison to 2012 (+117.4 %).