Hartmut Kristen, Porsche Head of Motorsport: “The GTLM class qualifying result underlines just how close the competition is in this category. Only seven-hundredths of a second separate the first and second spot. That’s pretty intense and it promises an action-packed, tough race right to the flag. Teams and drivers can’t afford to make the slightest mistake and the technology needs to work perfectly so that the cars are completely operational for the final one or two hours. I’m very pleased with the qualifying.”

Nick Tandy (#911): “We’ll start the race on the Michelin rubber that we used in qualifying, so we had to be careful not to overtax the tyres today. That wasn’t easy, because with the cool weather they took relatively long to reach the right temperature. So we had to find a good compromise. The car ran well and this qualifying was a great start into the new season. I’m happy.”

Patrick Long (#912): “Today was like a game of chess. I got involved in a slipstream duel with one of the Corvettes. It actually went quite well, but in the last lap we had a little tussle and I couldn’t improve on my time. I had hoped that we would qualify where we had spent most of our time, namely in the top two. But when you consider how new our team is and how much experience our opponents have here in Daytona, we should be satisfied. The secret to success in the race will be to keep our noses clean and be there at the finish when it counts.” 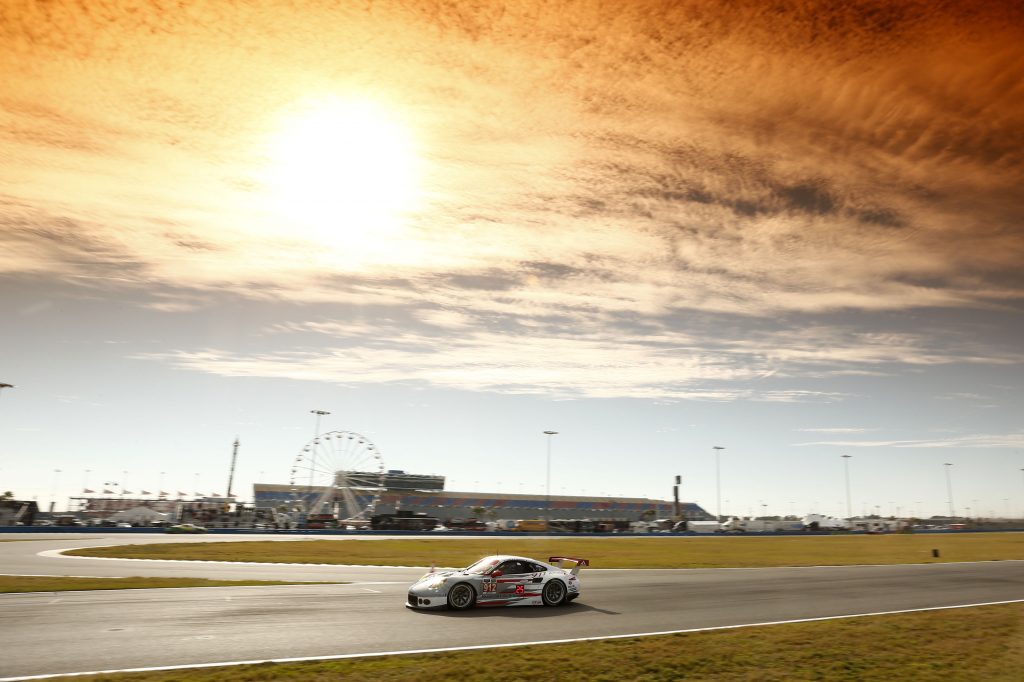