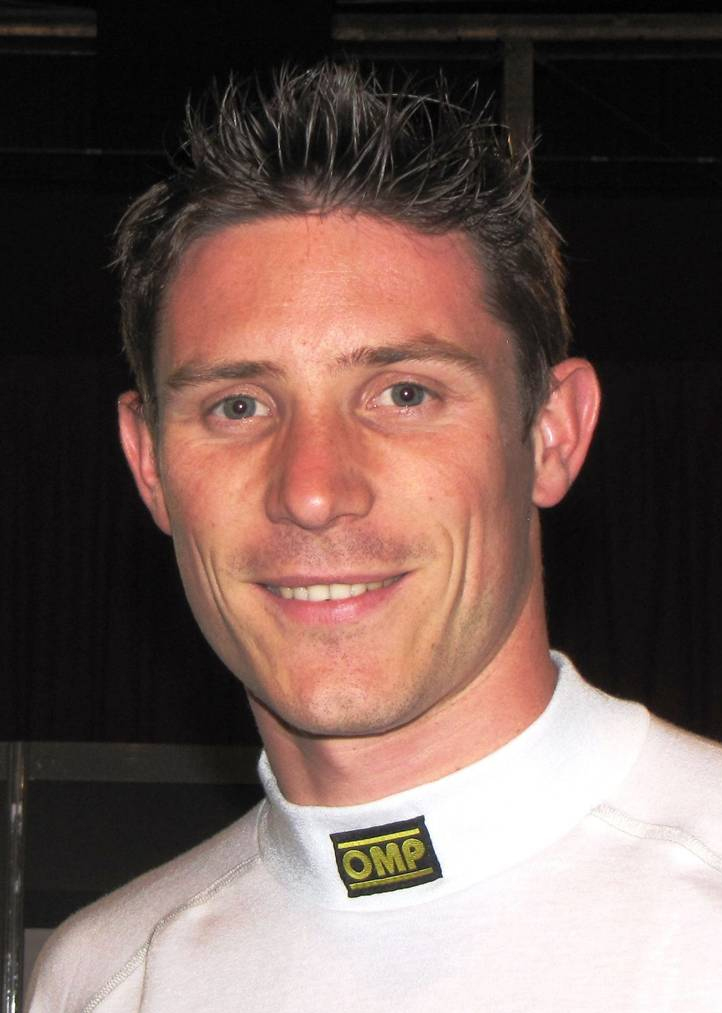 Ahead of the 2014 season, McLaren GT has confirmed the addition of French driver Kevin Estre to its factory driver line-up for this year.  The announcement follows Estre’s impressive performances throughout the 2013 season, which concluded with a podium finish at the Baku City Challenge in the 12C GT3 with McLaren GT customer team Hexis Racing.

The 25-year old has shown his abilities in GT racing over the past few seasons, claiming 13 victories, and, in the German Porsche Carrera Cup title in 2013, having been Porsche Mobil1 Supercup  runner-up and Rookie of the Year in 2012, and 2011 Porsche Matmut Carrera Cup France champion.  Estre has also shown his abilities in GT endurance racing, taking part in the 24 hour races in Dubai and Daytona, as well as Sebring 12 Hours last year.

Andrew Kirkaldy, McLaren GT Managing Director explained: ‘We have been watching Kevin closely for a while, and he has shown himself to be very quick behind the wheel, but also a very mature racer. His ability to extract raw speed from the car is clear, and he has a very good understanding of what it takes to set up a car and find that extra tenth – crucial in the increasingly competitive world of GT racing.

When he tested the 12C GT3 with us at Paul Ricard, he showed immediate pace and ability. This was underlined by his performance in Baku, where he made a real impression on his competitive debut in the car. It was a difficult circuit, and an extremely competitive field, but he really held his own around the tight street circuit, making some stunning manoeuvres to move through the field and claim a podium finish.’

Kevin added: ‘I’m delighted and very honoured at the trust placed in me by Martin Whitmarsh and Andrew Kirkaldy, and feel really proud to join the team at McLaren GT. Becoming a factory driver with McLaren is a dream come true, and I am looking forward to an exciting season ahead.

Kevin’s race plans for the 2014 season will be confirmed in the coming weeks.