Blockbuster movie time traveller Marty McFly could refuel his famous DeLorean car for same cost today as a tank of petrol cost in 1985, if he converted his car to run on autogas LPG. 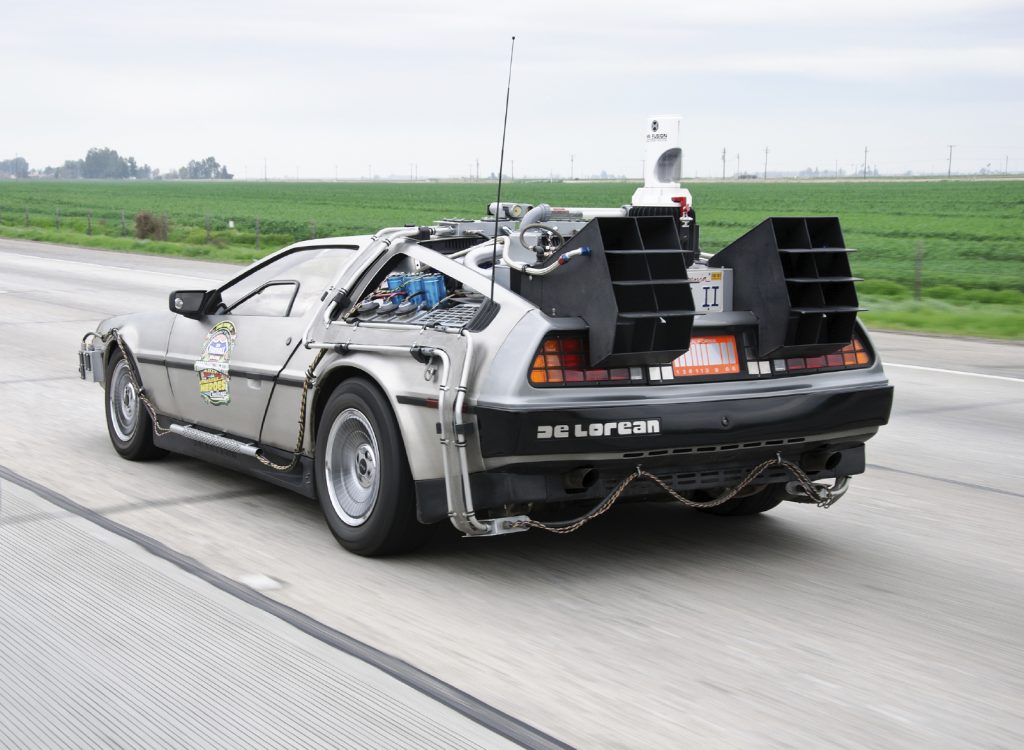 Figures from the AA Motoring Trust show that the average price of petrol in the UK in 1985 was around 44 pence per litre. Amazingly in the week that McFly time travelled to, the 150,000 canny motorists in the UK who drive on autogas LPG can still buy fuel at this same price or cheaper, at more than a dozen filling stations around the UK*. Meanwhile the average price for autogas at the UK’s other 1,400 LPG filling stations is only marginally higher at 55 ppl.**

“It’s quite remarkable that drivers today can pay the same for a litre of LPG as they would for a litre of petrol all the way back in 1985,” comments Linda Gomersall, general manager, Autogas Limited. “I’m pretty sure that the cost of fuel wasn’t top of Marty’s concerns during his time travelling exploits, but nonetheless, I’m sure he would have been impressed!”

Thanks to its better environmental credentials than petrol or diesel, autogas LPG attracts lower duty meaning that drivers can slash their fuel bills by as much as 40 percent.

“While it’s interesting to take a look back into history, with the current concerns about air quality and emissions, autogas LPG is certainly a fuel for the future. Our nationwide conversion network is helping more fleets and individuals make the switch on a daily basis. I only wish we could jump forward another 30 years to see how LPG progresses in that time!” concludes Gomersall.

To find out more about how could convert to autogas LPG and start benefitting from 1980’s fuel prices, visit www.autogaslimited.co.uk.