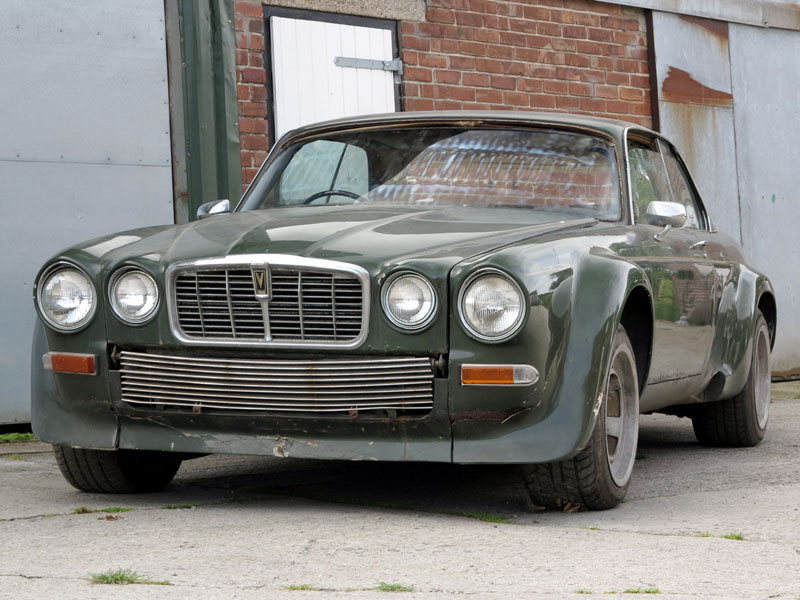 The iconic Jaguar, driven by secret agent John Steed (played by Patrick Macnee) in the hit series, began life as a pre-production prototype vehicle for the marque. Bought by a private collector at the H&H Classics’ auction at the Imperial War Museum in Duxford, Cambridge, the XJ12-C completed its early development and testing work with Jaguar before being sent to Broadspeed Engineering Ltd. to be fitted with upgraded bodykit including wider bumpers and wheelarches plus bigger wheels and tyres in preparation for filming.

Following the series finale in 1977, ‘NWK 60P’ was then sold and passed through the hands of multiple keepers and eventually put up for auction at the NEC Classic Car Show in the early 1990s. After the sale, the famous Jaguar disappeared from public view and remained in hibernation for the next two decades – during which time the car has been subjected to vandalism and general disrepair.

Tim Hannig, Managing Director, Jaguar Heritage, said: “There is no arguing about the desirability of this iconic Jaguar. The XJ12-C Broadspeed still looks fantastic today and although the condition of NWK 60P has deteriorated over the 20 years its been locked up, it still shows how the demand for Jaguar Heritage models has increased in recent times along with their values. We hope to see the car back on the road in the near future and we will continue to support owners of cars such as this famous XJ12-C through our Jaguar Heritage business.” 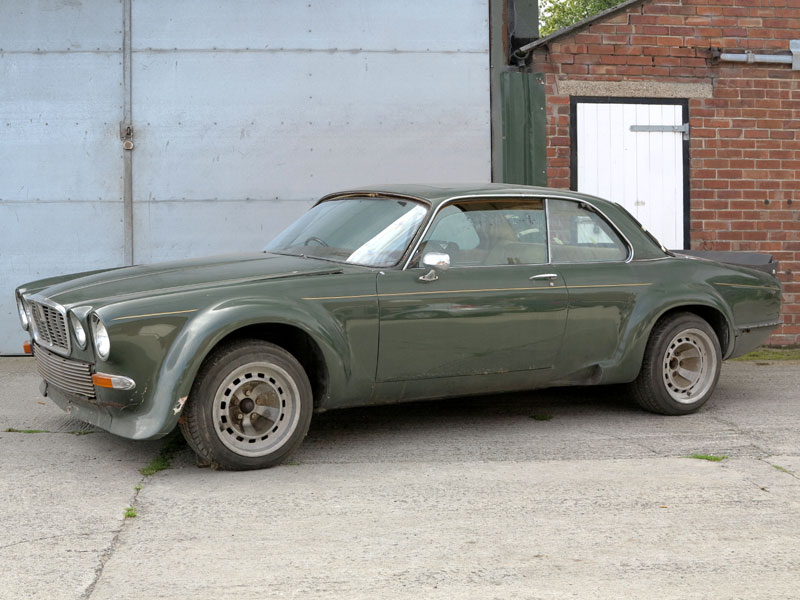 Nick Delaney, Business Development Manager of H&H Classics, said: “It is fantastic to see this Jaguar XJ12-C from The New Avengers TV Series back in public view again after being locked away for so long. The sale price of £62,000 is truly remarkable considering it fetched more than £50,000 over initial estimates. It just proves the appeal of not only the programme but also of the car itself. Buyers are seeing the investment potential with classic Jaguars and the added provenance of this car means that it, once fully restored to working order again, will be even more valuable.”

Jaguar Heritage forms part of Jaguar Land Rover’s Special Operations division and has been born to support the brand’s passion in nurturing and preserving its rich heritage of vehicles and supporting its loyal customer base across Jaguar’s global sales network. Jaguar Heritage boasts a catalogue of over 30,000 original spare and replacements parts for generations of Heritage models 10 years out of production. Furthermore, Jaguar’s Heritage workshop at Browns Lane, Coventry, carries out warrantied servicing and restorations on the marque’s classic models.