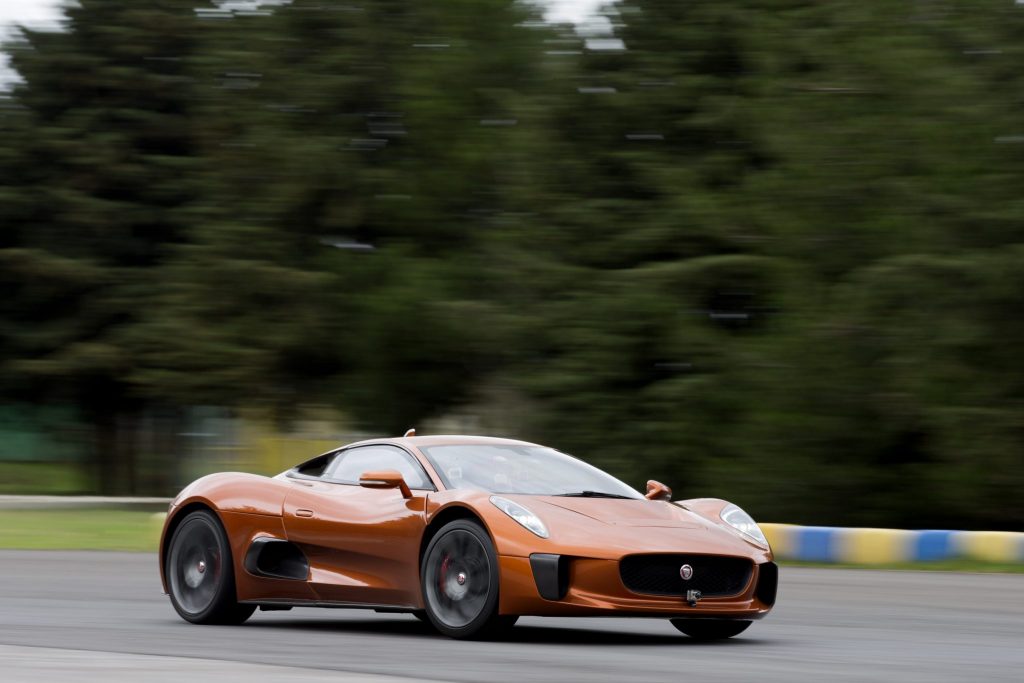 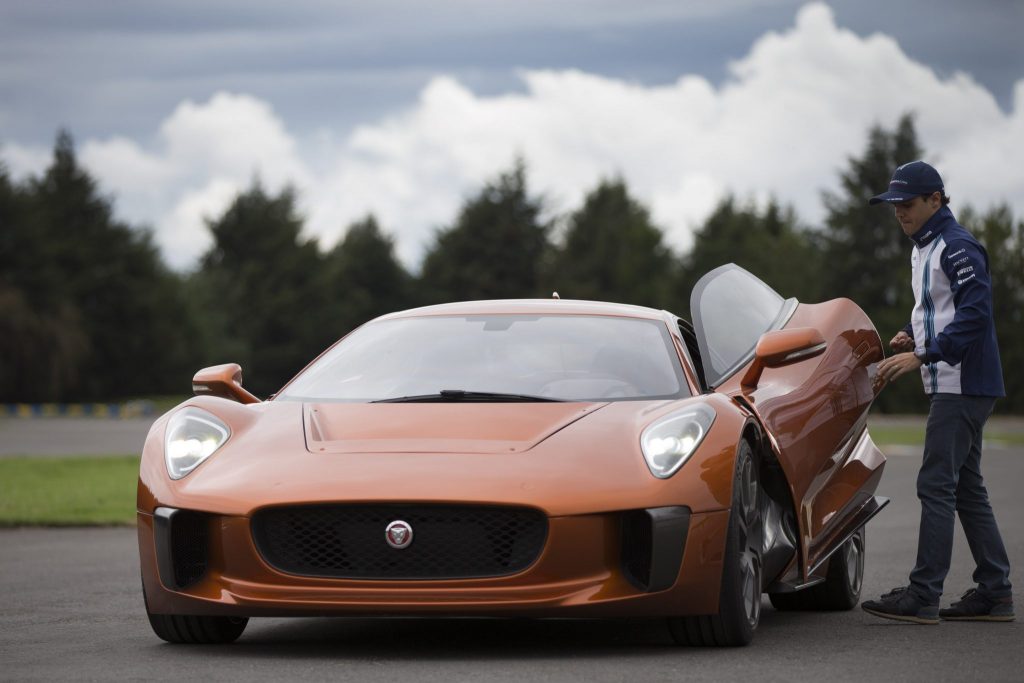 Williams Martini Racing driver Felipe Massa, said: “It was a thrill to take the wheel of a real stunt car used in a Bond movie.  Jaguar partnered with Williams Advanced Engineering on the production of these stunning supercars, so it was great to experience some of what my colleagues have developed outside of F1.  It was so much fun, and very exciting to be driving the Jaguar on a SPECTRE filming location here in Mexico City.” 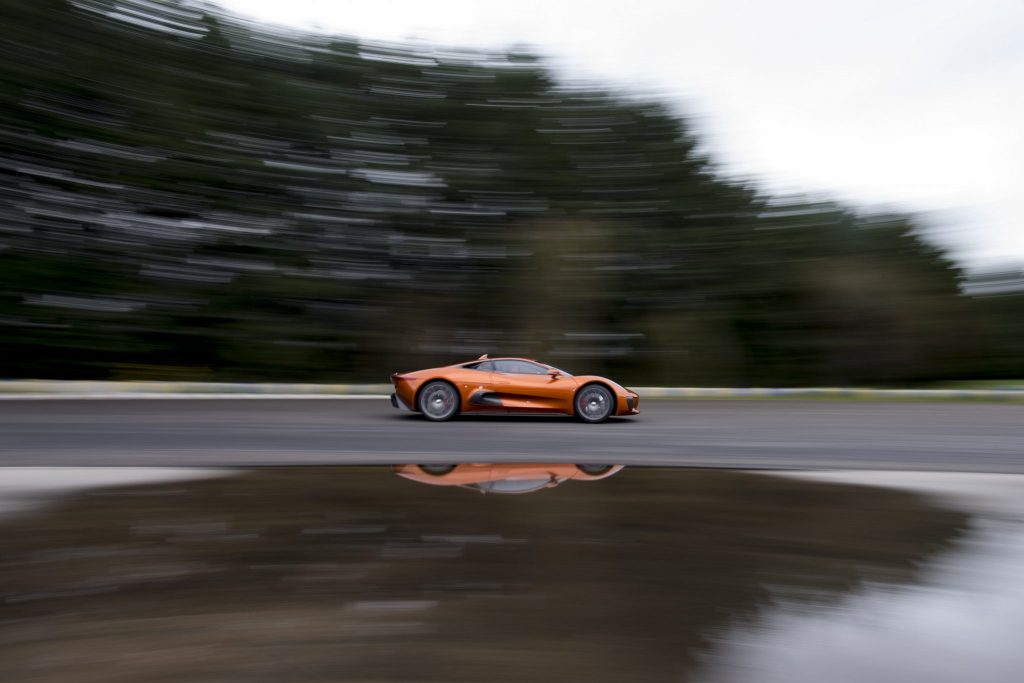 Driven by actor Dave Bautista, who plays Hinx in the movie, the C-X75 supercar, named the most advanced Jaguar ever created, was provided by Jaguar Land Rover Special Vehicle Operations (SVO) in collaboration with development partner Williams Advanced Engineering.