Gone are the days when exploding engines were the norm in supercars. Porsche had its heyday with the 996. But in the days of high technology, we are facing something far more dangerous: exploding airbags.

These latest reports were from Ferrari. But for those not keeping score, Takata makes airbags for cars. Takata airbags have defects which, due to high temperature and humidity, have propellants that degrade. Which, in the event of a crash, will explode in your face with small bits of metal. Therefore, your steering wheel is the shelter of a fragmentation grenade. Yikes!

So, going back to those affected Ferraris. After paying a $1-billion fine, the NHTSA issued a recall of 2012 Ferraris. But not all of them. Only 1,500 units which consist of Californias, 458’s, and FF’s. What’s needed is a replacement of the passenger side frontal airbag assembly which will be replaced with a new inflator. Which is said to have propellants that will degrade in fifty-leven years.

Ferrari will notify the owners of these affected vehicles free of charge. But pray that these airbags be replaced before the cars are crashed. Because, as we all know, most Ferrari drivers have the skill of a 5-year-old trying to do a Van Gogh forgery. As Jeremy Clarkson puts it, a Ferrari is used to show that your carpet business is doing good. 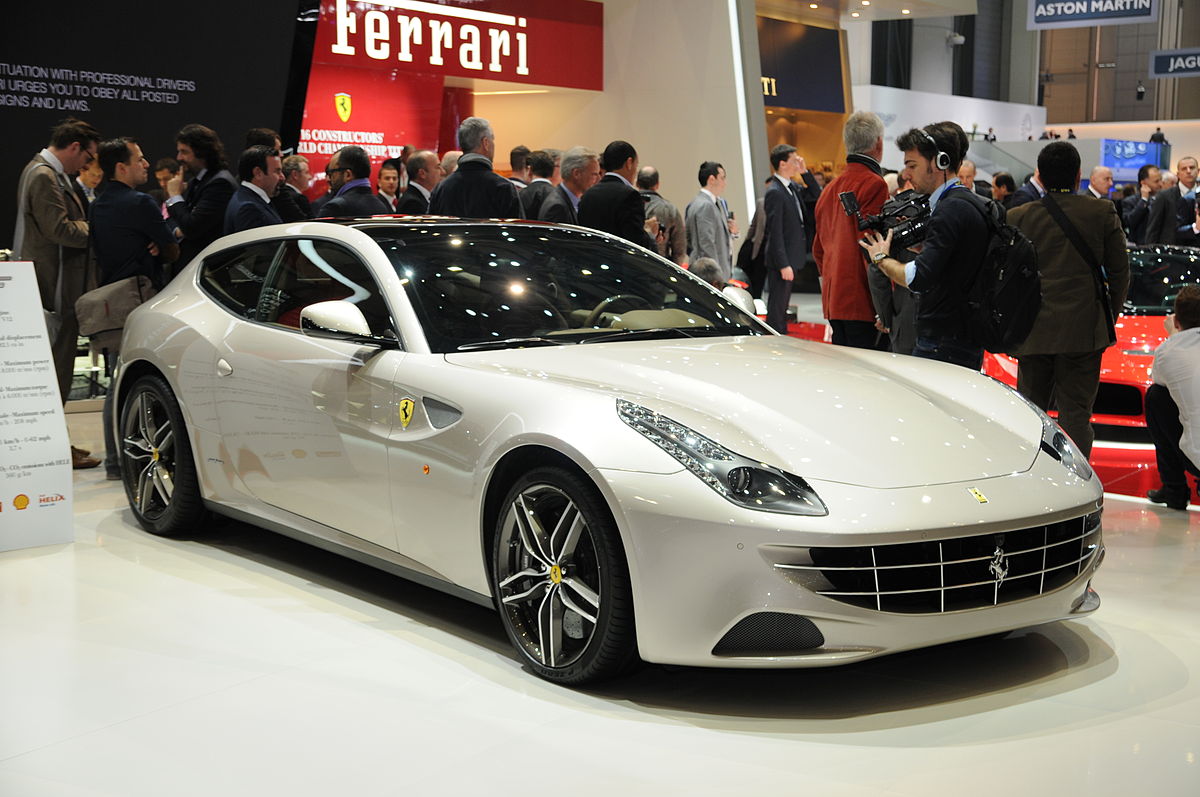