You are here: Home / Latest News / An Excellent Start To The Year For The Trident Marque In The Uk And Europe

Maserati in the UK started 2014 with 84 units registered over the first two months and an increase of 140% compared to the same period last year.

The significant increase in sales has affected all major European markets (Benelux, France, Germany, Italy, Spain and Switzerland) with a total of 854 units registered in January and February and an average increase of 698% over the same period of 2013. 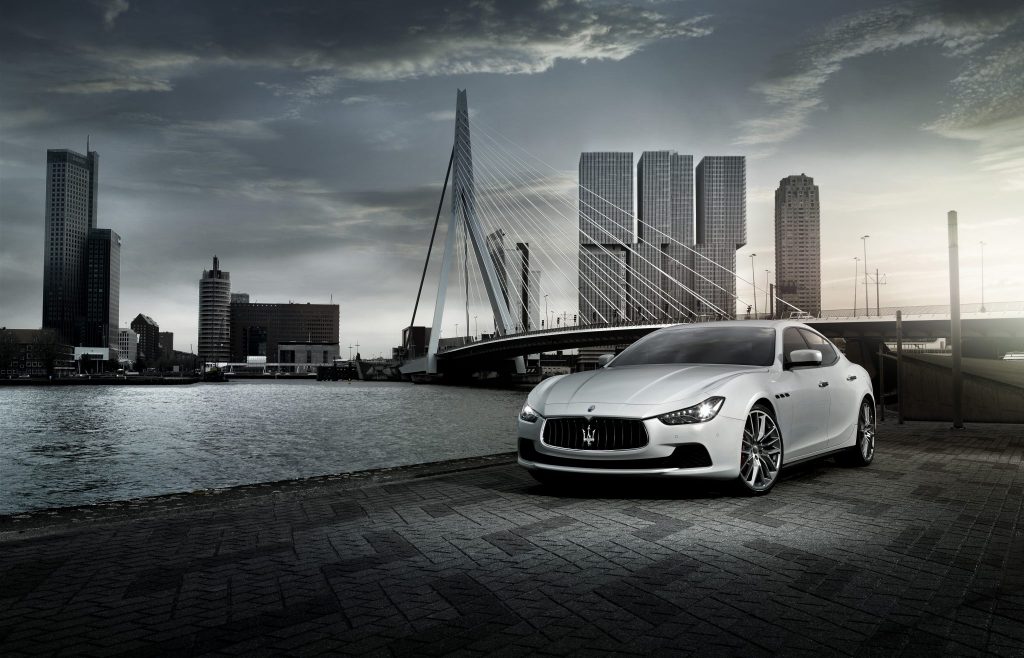 The February results corroborate the positive trend with which the House of the Trident closed 2013. Maserati delivered a total of 15,400 vehicles, an increase of 148% compared to 2012, thanks to the success of the Quattroporte and Ghibli, launched during the year.